You are invited to the

You now you want to! 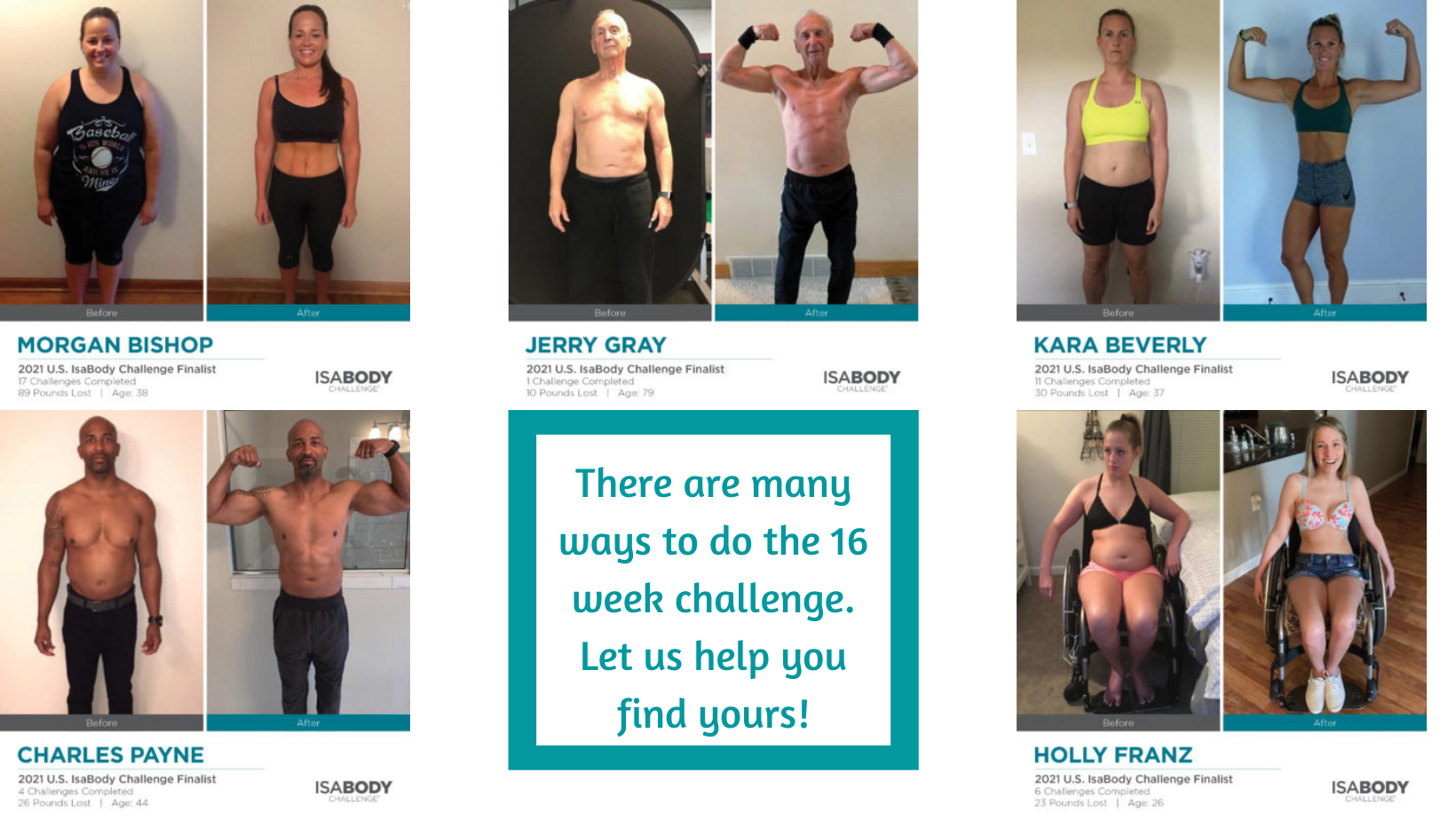 Now who really knows what your results will be, but

you helped a couple of friends feel amazing, too and you earned some extra cash? 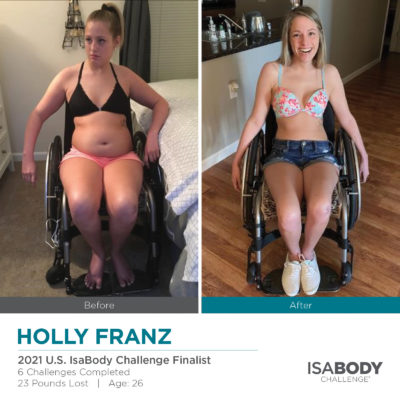 Don't be frustrated with the results you are not getting,

start working with people who are getting the results you want!

What do you REALLY have to do in this 16 week breakfast challenge?

by ordering ONLY the items you will consume.

Help 2 friends do the same

(this is optional but why not earn some free stuff like MONEY?!!)

She has completed over 20 Challenges!

Just look at her, not only did she change her breakfast to change her life physically, but she changed it financially as well.

In 2006 when she said YES, she had no idea what was about to happen.

Oh sure, she got the physical results pretty quickly and she was super excited,

but when she started to get paid for helping others feel amazing,

well then she was hooked! 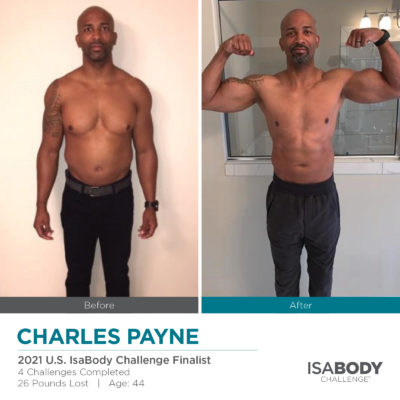 We are in partnership with Isagenix International

and that means you get all the perks offered to Isagenix customers.

~ A FREE 16 week IsaBody Challenge to earn, at minimum, $200 CAD in free product and a pretty sweet t-shirt!

~ Opportunity to be a part of judging and earn even more cash.

~ because we are a network marketing company, when you help your friends and family feel as amazing as you, you can earn some extra cash or free products. 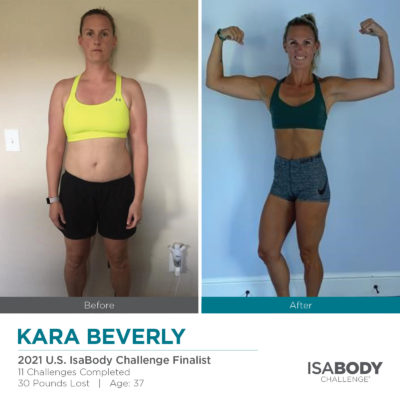 You are probably thinking right now...

And it is... and it's for your best friend, your sister, your brother, your mother, you aunt, your neighbour and yes, even your kids!

** You can just "join the challenge" and do a little bit... like add a nutritious shake to your day, or maybe some super charged vitamins or even some healthy coffee...

** You must take before and after pics and submit them to Isagenix within the time frame.

** If you want to be considered for the grand prize, you will have to complete a 250-500 word essay.

** And if you want to earn extra cash, simply help 2 people open their own account and hey, that enters you into the EAT FOR FREE CLUB!

Yup, it's that easy. So what do you say?

What do you need in your life right now? 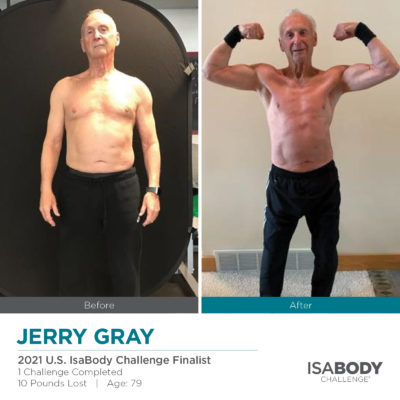 Lucky for you, those are some of our specialties.

What if you could finally have that "something" that really works?

What would that mean to you?

It's about the BEST you!

Just fill this in. Take a leap. You really can Change your Breakfast to Change your Life!

YES! I am very interested in the 16 week challenge where I can change my breakfast to change my life!
Please check your spam folder for confirmation from us.

We know you are curious and you want to know everything, so here is a link to our most popular starting package.

It is going to be a bit overwhelming as you won't really know what to look at, but take a look.

See how many options there are for you.

Take a look at one of our Best Breakfast Ever Packs.

We are excited to see where you are going to start!